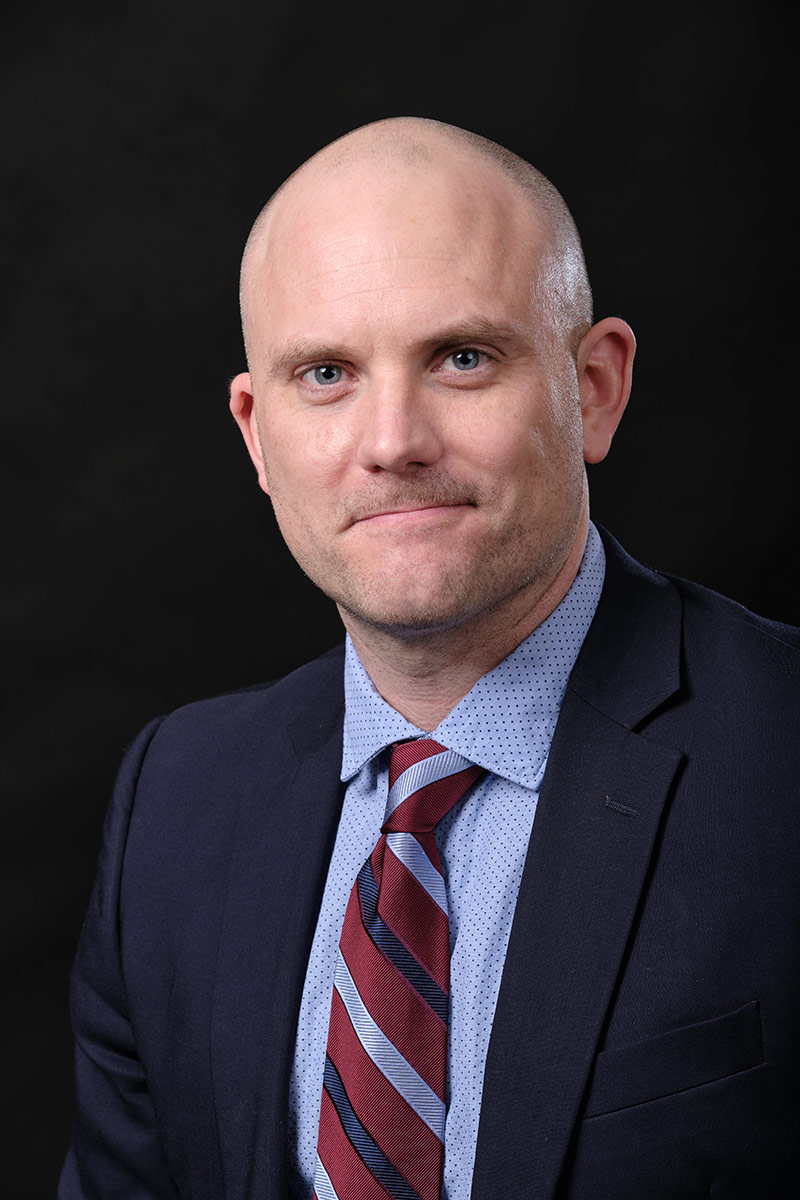 While he takes his role as Defence Counsel very seriously, he is careful never to take himself too seriously. This approach has helped many clients successfully navigate times of crisis. In addition to his criminal defence practice, Robby also handles personal injury cases and other civil litigation with the same vigor.

Robby was born and raised on the West Coast of Newfoundland and has based his practice out of that location since he was called to the bar in 2008.